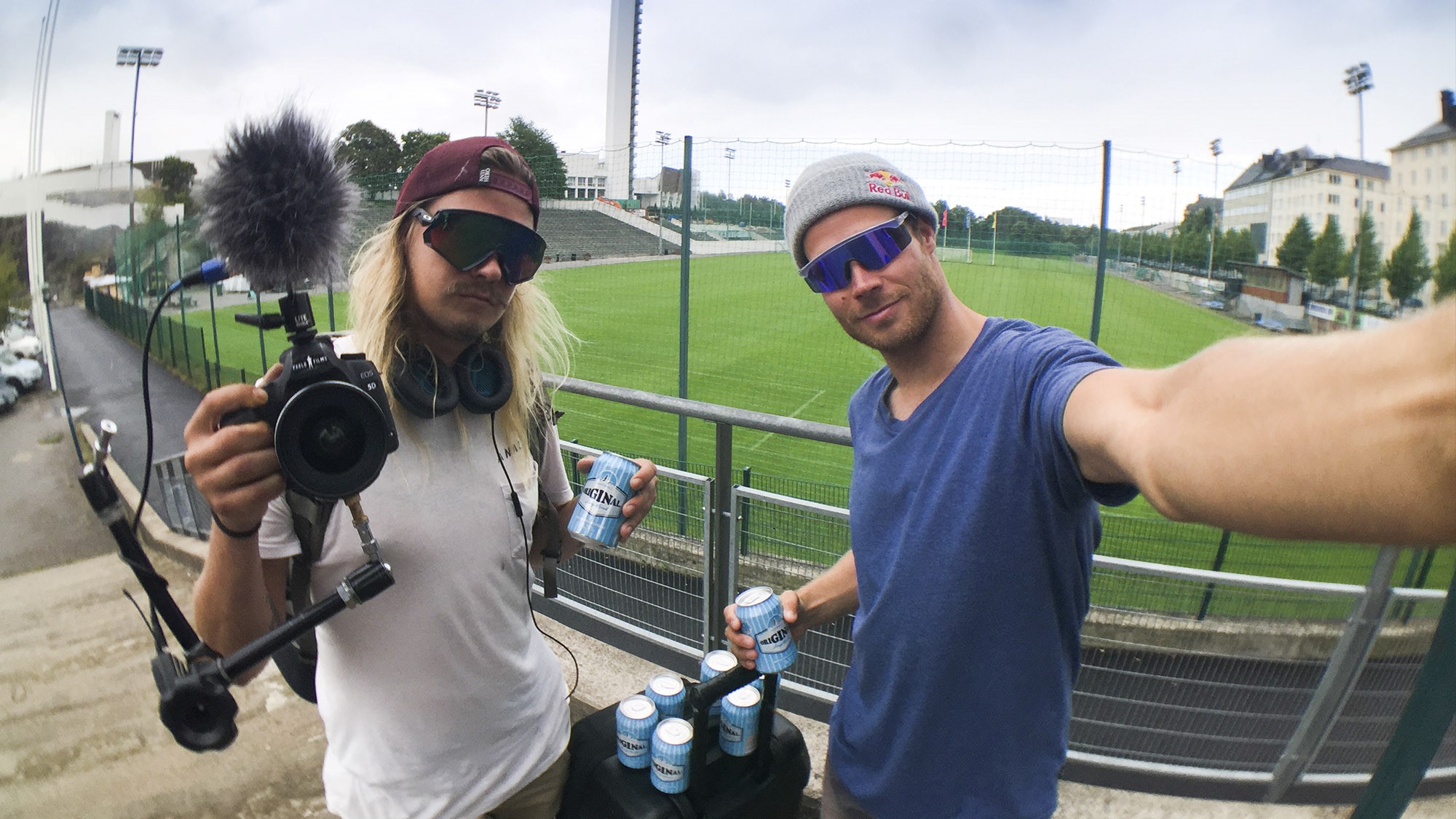 Original returns to its roots with Eero Ettala at the 2016 Rio Olympics.

The first Finland House project is carrying out during the Rio Olympics. The goal of the project is to increase the awareness of Finnish excellence all around the world. At the same time, the Olympics quests and tourists have a chance to taste a real and genuine Finnish Original Long Drink.