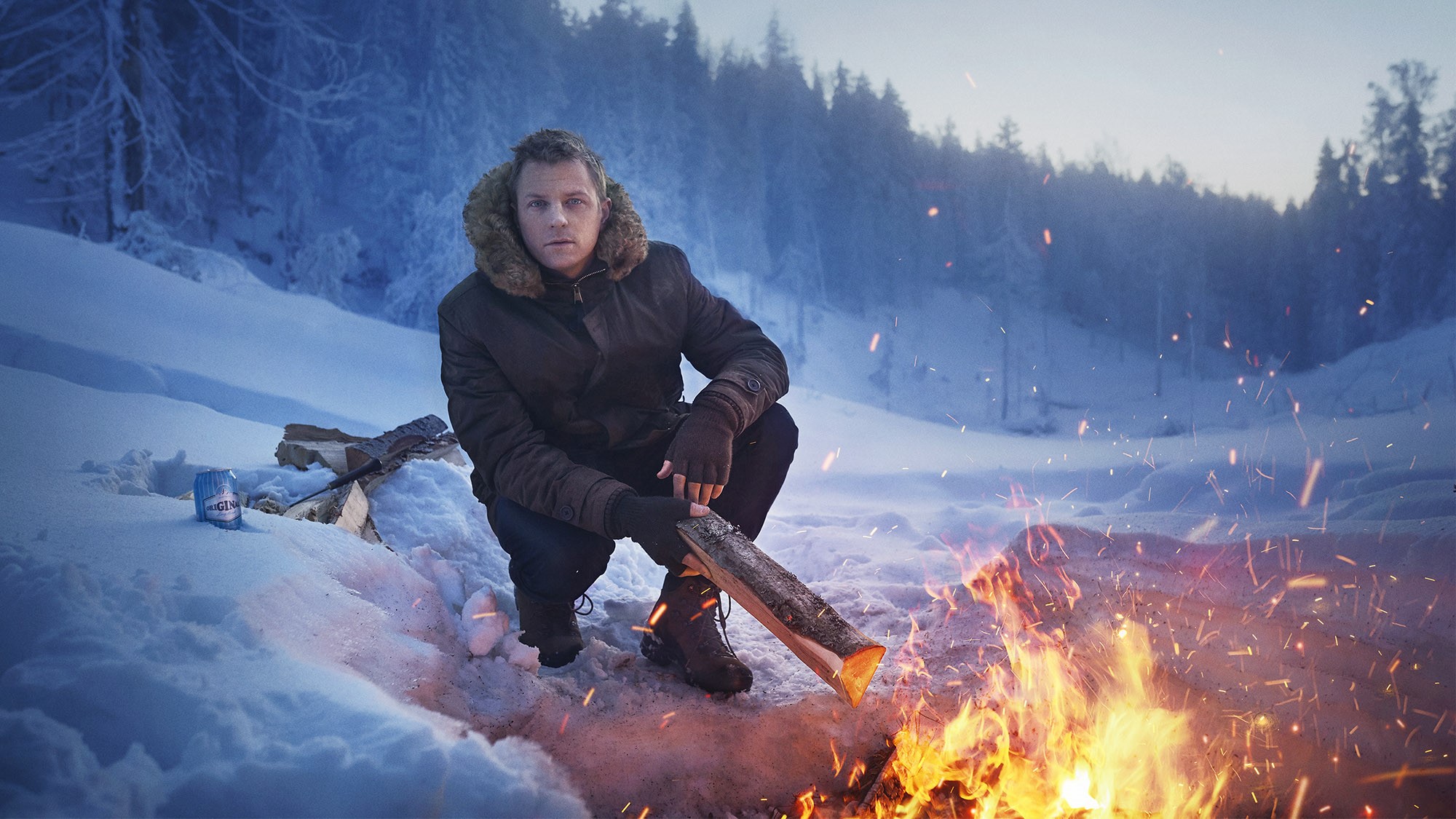 In January 2017, Kimi Räikkönen and Original Long Drink agreed on a multi-year partnership. Kimi nicknamed "The Iceman", is one of the most accomplished Formula One drivers in history. Räikkönen won the 2007 Formula One World Championship driving for Scuderia Ferrari. In addition to this title, he also finished second overall in 2003 and 2005, and third in 2008, 2012 and 2018. With 103 podium finishes, he is one of only five drivers to have taken over 100 podiums. A truly original and free spirit Kimi embodies the spirit of Original Long Drink.

The purpose of the cooperation is to support the world conquest of Original Long Drink in its export countries, particularly in Asia.