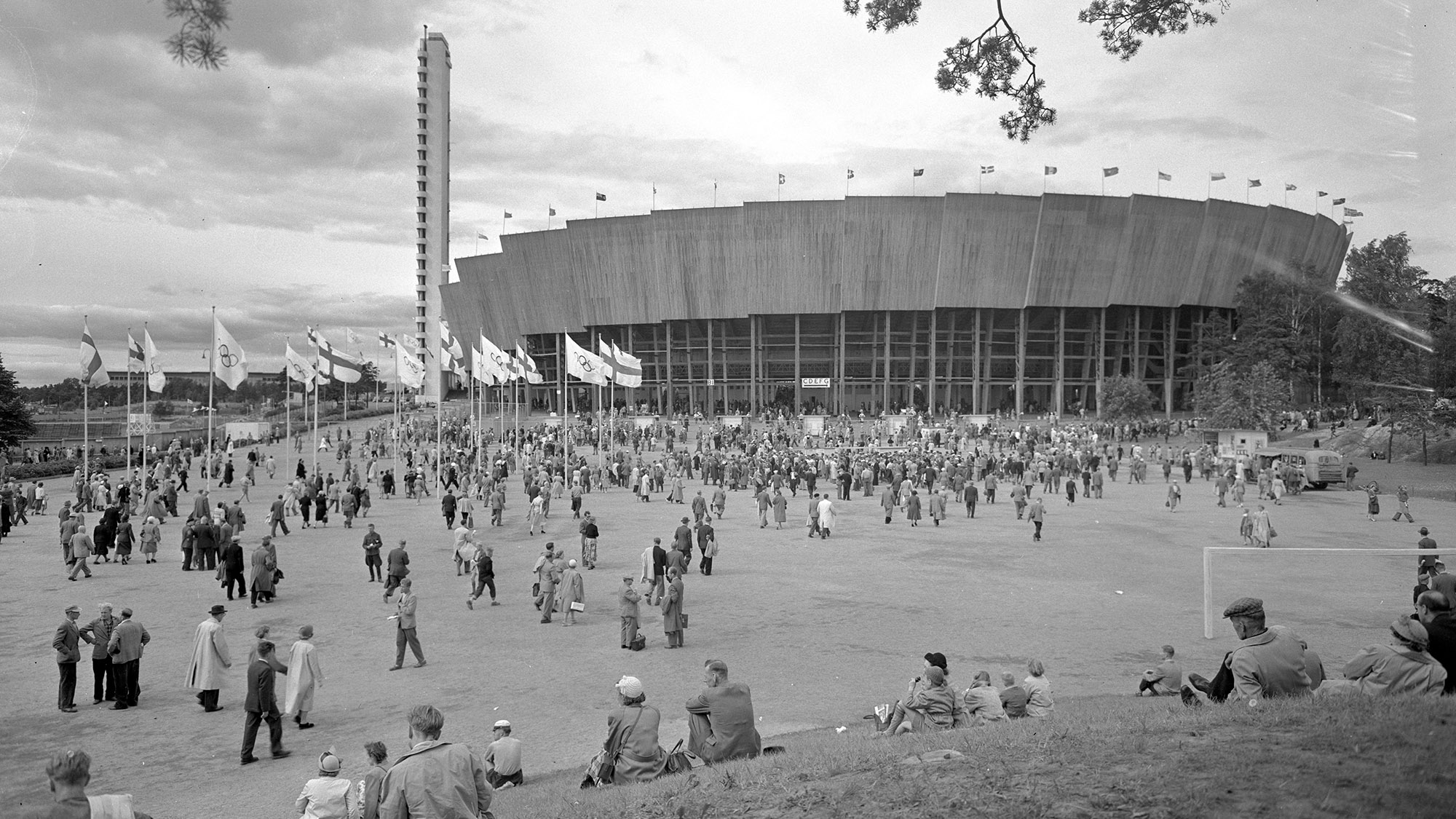 Hartwall Original Long Drink is invented for the Helsinki Olympics to make it easier for bartenders to serve thirsty tourists. The beverage is an innovation of its time: a pre-mixed drink of which unique taste arises from Finnish gin, grapefruit, and the world’s cleanest water. The drink became so popular along the Olympics that its production has continued ever since. The current packaging design of Hartwall Original Long Drink symbolizes the stripes of the Helsinki Olympic Stadium and reminds us of where the real and authentic long drink is originated.

The popularity and growth of Original Long Drink keep growing after the Olympics. Initially, Alko has turned to Hartwall with a hope of developing a new apple brandy drink for Olympics guests. Hartwall generates the beverage of Alko’s desire but also promotes a gin-based Gin Long Drink on its own initiative.

Alko decides to start producing and marketing of both drinks and after all Original Long Drink turns out to be even more popular than Brandy Long drink.