The Greyest Day of the Year 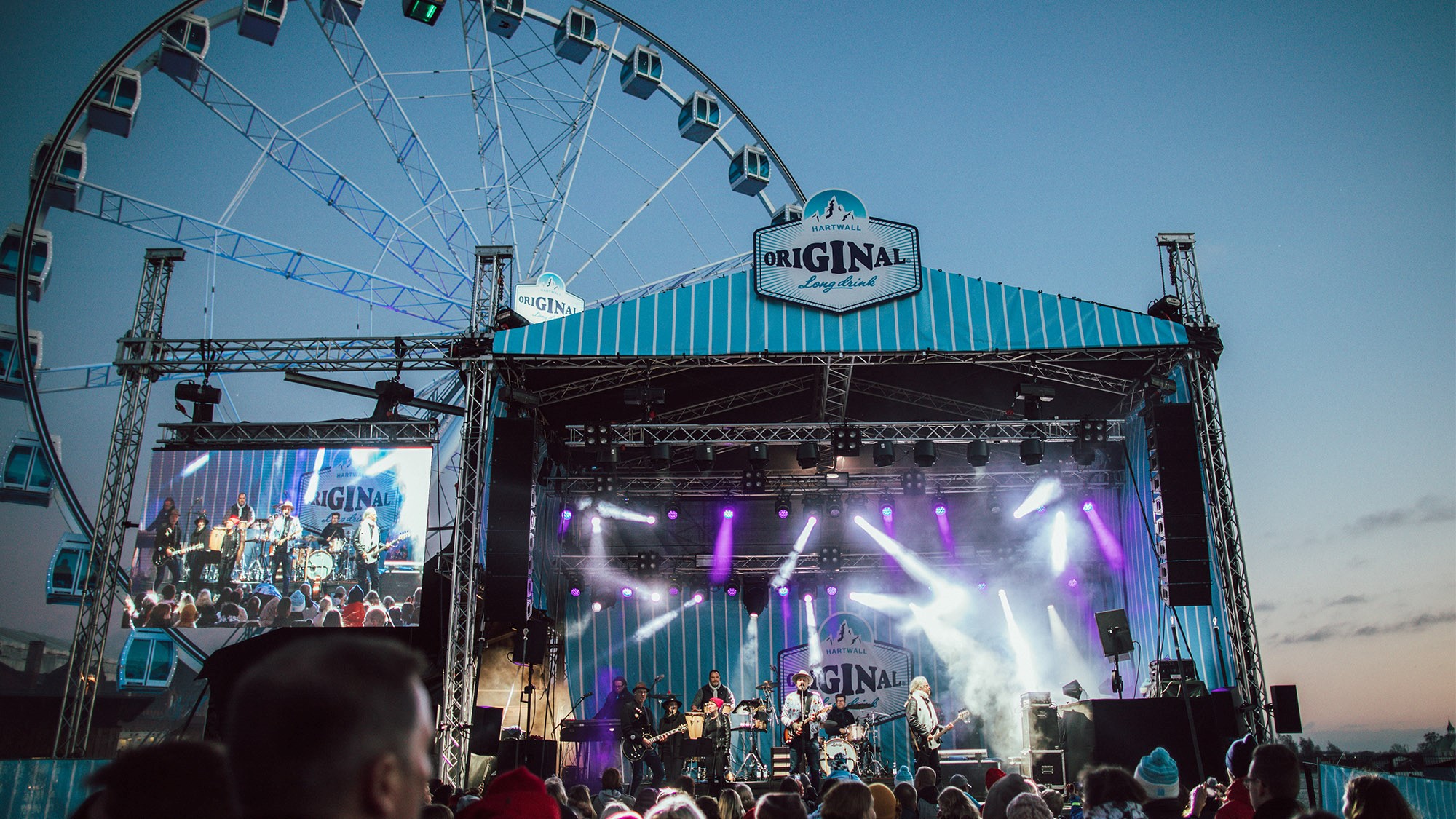 Hartwall Original Long Drink announces the third Saturday of November to be the greyest day of the year. A study conducted with Foreca revealed that Finland is one of the greyest countries in Europe and the occasion is announced as a national celebration for Finns. On this day we can be proud of our grey national weather.

The greyest day of the year is celebrated on November 17th throughout Finland, and the main event is organized at Allas Sea Pool in Helsinki. In the main event, which attracted 6,500 participants, were performing some Finnish premier artists. More than 200 000 people in other parts of Finland were raising a toast to the greyness. The event's international media coverage reaches over 170 million people and will later win several awards. The greyest day of the year will continue to be celebrated on the third Saturday in November every year.

Later in 2019, the Greyest Day of the Year charms in Cannes and wins the Heavent Awards.

Original Long Drink’s the Greyest Day of the Year is awarded on March 28thin Cannes in the international and respected Heavent Awards competition as the best multichannel event of 2018. Finnish production charms the jury and the global audience by capturing 78% of the category’s total scores. The Greyest Day of the Year becomes one of the most famous brand works in 2018, by encouraging over 200 000 Finns to celebrate out national weather.